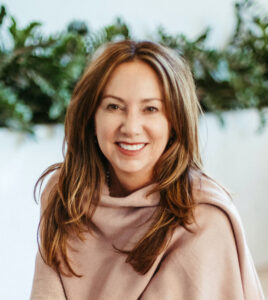 The Paradise Valley Town Council race is not too far away now, with just over a month before ballots are mailed out, and predictably things are starting to get a little feisty. To the surprise of few, an incumbent with a questionable history got it started, but a political newcomer is showing that she won’t take it sitting down.

Yes, our least favorite cross-stealer with an extremely tenuous relationship with the concept of ethics, Paul Dembow…we have written about him at length already, so we won’t belabor those points (but please read about them here). He is apparently feeling the competition breathing down his neck from realtor, local advocate and political newcomer Christine Labelle.

According to numerous sources, at a local candidate forum Dembow apparently had as strong a grasp on the truth about Labelle as his relationship with ethics, telling numerous half-truths at best about Labelle with her family members there. Granted, this is politics, a well-known bloodsport; half-truths nearly always come with the territory. But for him, we expect them.

A lesser candidate would shy away and grumble quietly, but props to Labelle, who came out swinging back. In this op-ed to the PV Independent she tackles the charges one by one and spells out why they are (at least in her mind, and in most reasonable readers’ minds) dishonest. How many people will read it? How much impact will it have? It’s tough to tell, but we truly appreciate that she was willing to fight back.

Politics is a bloodsport, and not always a kind place for nice people. But the nice people who can throw a metaphorical punch when needed are the sort of people who we need more of in politics. Empathy but toughness; a velvet glove over an iron fist. Labelle has shown some of this in her response.

Clearly Dembow sees her as a clear and present threat to his re-election, so we can’t help but root for her as a result. We suggest you give her a look and some consideration, and perhaps donate a few bucks to her as well. We already know what we have in Dembow, and it’s time for a change.