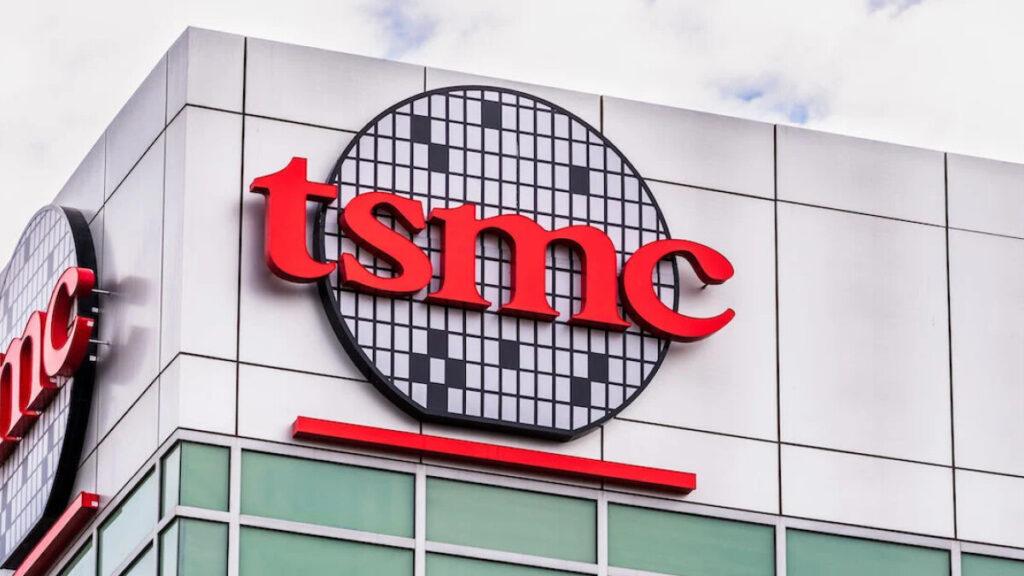 You may have heard about the recent announcement that Taiwanese chip manufacturer TSMC will be massively expanding their manufacturing footprint in Arizona. This naturally sparked the simplistic political conversations where those who support the current President will say it’s a great thing and those who don’t will find a way to deride it. But a look under the hood and a rudimentary understanding of the global tech sector strongly imply that this is a much, much bigger deal than many are saying, not just for Arizona but for the entire country.

First, one could simply look at the local economic impact. This move will lead to an extra $28 BILLION in investment into our state. But aside from the gigantic size, this is different from numerous other big-ticket announcements from Governor Ducey regarding new jobs in our state for two reasons: 1) this is not a fly-by-night company, this is not a fingers-crossed situation like Theranos and Nikola. TSMC is a gigantic, systemically important corporation with an incredible track record. And 2) this job announcement did not consist of a bunch of office workers with $15/hour jobs. These are very highly skilled jobs that presumably will mostly pay significantly above the statewide average.

And when you have thousands of high paying new jobs, there is an ecosphere that comes with it. More demand for housing, a need for local shops, eateries, entertainment etc., and the need for more of everything. This induces what’s called the “multiplier effect” in economics, meaning that the effects are multiplied in importance and economic power.

That said, there is a much larger economic impact at play, one that impacts not just Arizona but the entire nation: the supply chain. TSMC might be the biggest tech company you’ve never heard of; their chips are found everywhere, from lower tech to the highest tech products. Word is that manufacturing here will be in the middle tier; high tech but not the highest tech. This means that devices such as smartphones, computers and other critically-important mass tech will have a dedicated local producer. Considering the supply chain issues that have dominated the world since COVID and have significantly contributed to inflation as a result, this is a gigantic win for America.

But perhaps the most unspoken aspect of this announcement is national security. Our country and much of the world is at least partly dependent on TSMC and their output. However, they are stationed in Taiwan, the country that is directly in the crosshairs of China. There have been rumblings for a while that China may invade and take over the territory that it deems their own. Such a development would be catastrophic to the global economy, because if the main TSMC plants go down for even a short time, the economic reverberations would be massive around the world.

As a result of this, the threat of China invading Taiwan is significantly lessened. TSMC has diversified away much of their geographical risk, and America has diversified away a risk of an invasion of Taiwan. As much of an economic win as this is, this is a middle finger from the United States to China from a global economic perspective.

This is a huge win, not just for Arizona but for America. A major win not just for Governor Ducey but for Mayor Kate Gallego who helped facilitate this as well. Not just for Democrats but also for Republicans. And we hope that in these hyper-partisan times that even the most ardent Biden hater can acknowledge that. If not, soon you will be alone in your irrational disdain for a historically positive development.