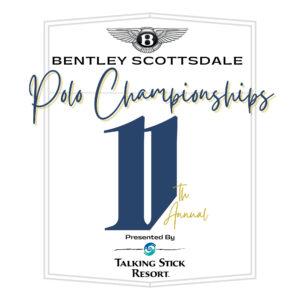 Get Tickets Now at ThePoloParty.com

Both Clubs Have King Charles As Members

The 11th Annual Bentley Scottsdale Polo Championships: Presented by Talking Stick Resort is pleased to announce a new match between Royal County of Berkshire Polo Club and the Wales Polo Team. The match which is now being called The King Charles III Salute Match is a salute to King Charles III, who ascended to the throne on September 8, 2022. He is a member of both clubs and has played with each, including some of the players participating in Scottsdale November 5th. 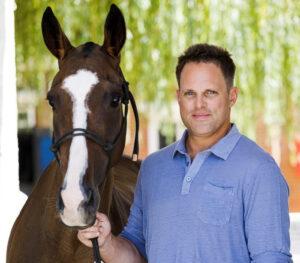 Polo Team. The Wales Polo Team additionally has a close connection with King Charles III, who held a “Non-Playing Captain” status as the Prince of Wales. Both clubs and its players are available to do interviews about King Charles.

The Royal County of Berkshire Polo Team prides itself as a top tier club. The club was founded by Bryan Morrison in 1985. Morrison was a businessman who worked with top artists such as Pink Floyd, Bee Gees, and George Michael.

Charles is the patron of Wales Polo Team, and they play with his insignia as their team badge. The Wales Polo Team will consist of Pete Webb, Ricky Cooper, and Jack Hyde. Both Webb and Cooper have the distinct honor of playing with King Charles III. 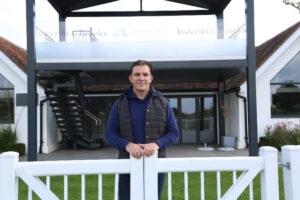 Ricky Cooper and his teammates are excited to attend the Polo Championships.

“This event is very special one for us and we are so honored and privileged to be playing in the King Charles III Salute Match,” said Cooper.  “The Wales Polo Team has fallen in love with the event, and especially the fine people of Scottsdale who have also become our friends.  The Bentley Scottsdale Polo Championships is truly the “World’s Best Polo Event.”

This newly announced match is set to begin at 12:15PM on Saturday, November 5th.

Below is the schedule of events:

1:45 PM: Canine Couture: A Dog Fashion Show Like No Other, Presented by Lugari Pet Salon

Among other festivities for the day – enjoy an expanded Scottsdale Charro Lounge, Arizona’s 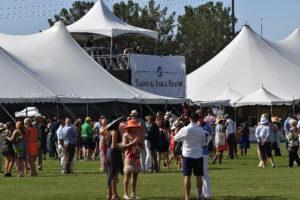 top Saxophonist, the return of The Riot House DayClub and much more!

General Admission tickets are $45 now or $50 at the gate.  It includes field-side experiences like the Sanderson Lincoln Black Label Lounge and several other DJ-infused party tents including the Grimaldi’s Pizza Disco, Prosecco & Popcorn, and the Riot House DayClub – the “bird’s nest” of American polo.

Tickets and tables including the best locations are still on sale at ThePoloParty.com.