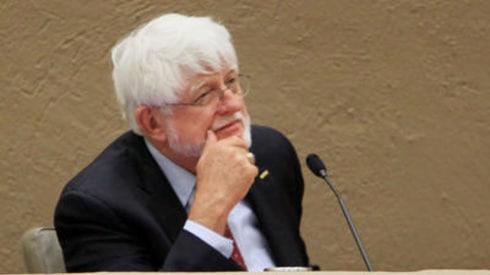 The Unbearable Lightness of Being was a 1984 work about two men and two women. It’s an appropriate reference to the tale of Scottsdale 2016 and the unbearable idea of two Littlefields serving on the City Council at the same time.
M 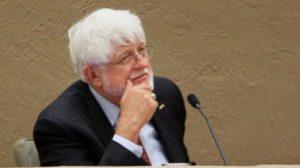 ayoral candidate Bob Littlefield also likes to be on two sides of every issue. He was for the Desert Discovery Center before he was against it. He was for developer subsidies before he was against them. He was for tall apartment projects until he isn’t, unless they are big campaign contributors. The list really has no end, but the latest example is just too rich.
Earlier this year Littlefield threatened Notre Dame Preparatory High School’s non-profit status because they had the audacity to have Scottsdale Mayor Jim Lane speak to some of their students about civics. Littlefield bizarrely thought he was entitled, as he does many things, to equal time even though Mayor Lane’s appearance was entirely apolitical.
Think how craven someone must be to threaten one of Scottsdale’s leading educational options this way?
Oh, the irony.
Over the weekend the head of the Scottsdale United Amateur Soccer League sent out an email encouraging people to vote for Littlefield. He might be the only one still left in Scottsdale encouraging votes for Littlefield, who, in a Friday night forum apparently now doesn’t mind the idea of “Satanists” praying at City Hall. So will Littlefield tell this organization, also a non-profit, to go to hell too? Of course not. But the good news for Scottsdale is that Bob Littlefield is going to have a lot more time to play soccer after the voters give him a red card on November 8th.