By Phoenix Mayor Greg Stanton
Friend,
Did you see what Indianapolis Mayor Greg Ballard said about his governor’s decision to legalize discrimination against his state’s LGBT community?

“I don’t believe this legislation truly represents our state or our capital city. Indianapolis strives to be a welcoming place that attracts businesses, conventions, visitors and residents. We are a diverse city, and I want everyone who visits and lives in Indy to feel comfortable here.”

I remember saying almost the exact same thing about Phoenix last year during our fight to force a veto of SB1062.

Discrimination isn’t just morally wrong — it hurts our communities, businesses and cities. It makes it harder for all of us to compete in the global economy. 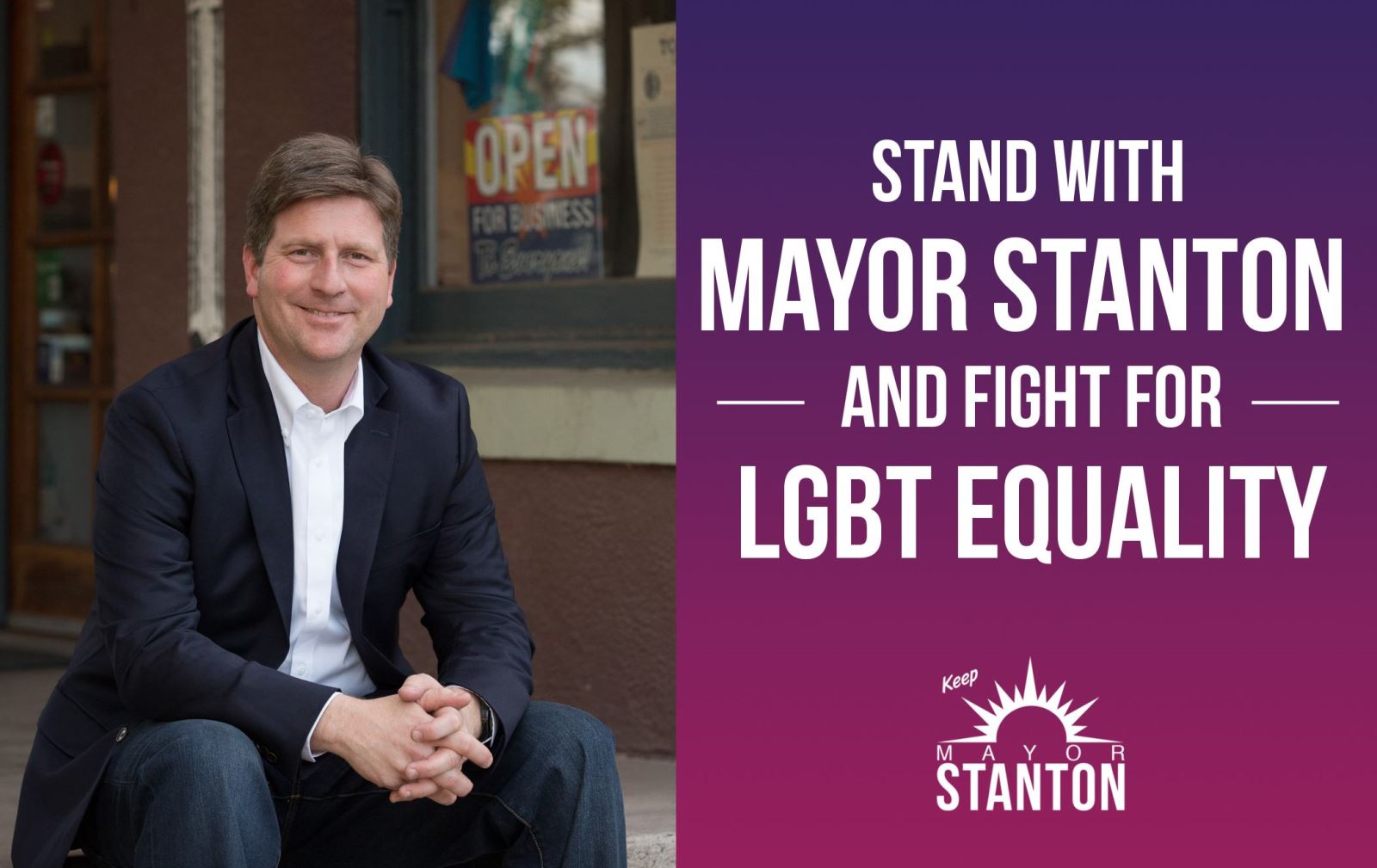 That’s why I’m so fond of saying that being pro-business means you’re pro-people — and that’s why the business community, universities and so many others stand up to fight these laws.

So, if you’re with me and believe equality in the best policy for all of us, sign your name — stand for equal rights and against Indiana’s harmful law.

We didn’t just play a central role in fighting off SB1062, Phoenix also passed one of the most progressive anti-discrimination ordinances in the country.

Even when our state legislatures advance these harmful ideas, our cities are standing up to lead the way.

Let’s show Indianapolis that Phoenix is with them — sign your name and stand for equal rights.