With massive reserves in place and some terrific new resorts coming online the tony Town of Paradise Valley doesn’t have too many problems. But there are two items on the horizon worth recommendations. 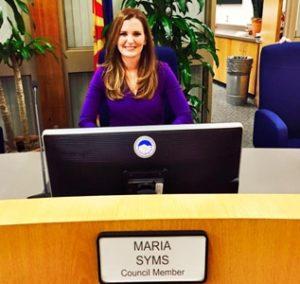 The first is the likely departure of Town Councilwoman Maria Syms. She was the top vote-getter in the August 30th GOP Primary Election for one of two seats in Legislative District 28 for the Arizona House of Representatives. Securing one of those seats in November seems likely.
Since town councilmembers are not paid Syms is not required to relinquish her Paradise Valley duties. However, that would seem the likely progression as the demands of being a rising star in the lower chamber take hold. 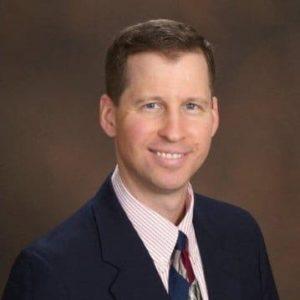 If so, the appointment to fill her seat will be made by Mayor Michael Collins and the remaining members of council. But there really should be no deliberation and no applications. Daran Wastchak should gain the nod by acclimation.
While Wastchak has come up short in two bids for Town Council he has had the guts to step in the arena. He also serves admirably on the Paradise Valley Planning Commission. He was the next closest finisher in the recent election that saw Mark Stanton re-elected and Julie Pace and Scott Moore elected for the first time.
If and when an appointment to Council becomes necessary Wastchak should be the easy call.
Away from Town Hall and up Camelback Mountain many nearby residents remain up in arms about a plan to build a giant new home on the most elevated private property on the mountain. While Paradise Valley is a community rightfully adhering to property rights this new project is raising legitimate concerns. For example, engineers cannot guarantee that large boulders in the building envelope will not fall to homes below. All of this begs the question: With budget surpluses and a penchant for preservation why not consider buying this lot and other problematic ones in town to further preserve Camelback and Mummy Mountain much like Scottsdale is preserving the McDowell Mountains?
Recently, Scottsdale leaders wisely made the decision to purchase a home that intrudes on the majesty near Tom’s Thumb Trailhead. Why shouldn’t Paradise Valley consider likewise? In a clash between one person’s ego versus the overall environment we know how the community would best be served, and we bet residents would be willing to pay for preservation, this time and in the future.