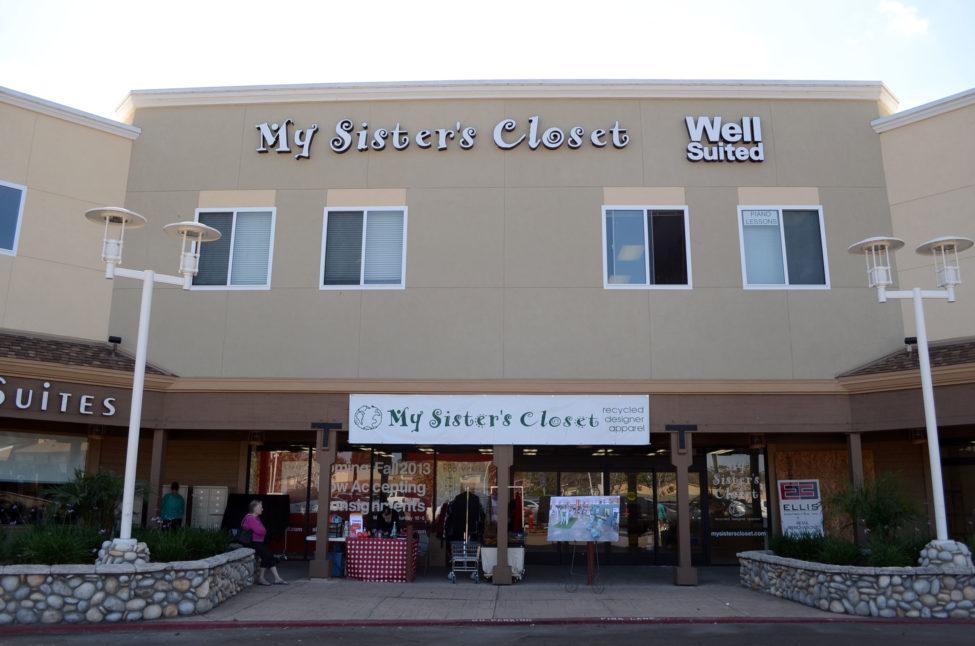 (SAN DIEGO) San Diego’s largest family of designer consignment shops, My Sister’s Closet, My Sister’s Attic and Well Suited has reached its breaking point and will be pursuing legal action against the State of California. After losing more than $1.5 million due to closures in Arizona and California, Siner was able to successfully open all Arizona stores but not in California due to Governor Newsom’s new shut down of retail stores.

Owner and Founder Ann Siner said her Encinitas shops have been the target of harassment by Encinitas police officers who recently walked into the stores not wearing masks demanding her stores be shut down, with the only the option of selling her merchandise curbside.

Siner has since brought several racks of clothing outside the store hoping it will attract customers, but that business model just does not work.

“How do you sell clothing, accessories, furniture, Art, jewelry, handbags at the curb?” asks Siner. “It doesn’t work, but yet it’s okay for hundreds of shoppers to pour inside packed Target, Walmart, Home Depot and other big box stores by the hour. They are killing small businesses in California and they just don’t care.”

With more 15 different locations in Arizona and California, My Sister’s Closet, Well Suited and My Sister’s Attic took stringent safety and sanitary precautions when it re-opened all its Arizona locations. Business is now returning to the Valley of the Sun but not in California. Without in-store access to merchandise customers are not buying and revenues are not returning in California.

“Our constitutional rights are being violated and like we are starting to see in other states, business owners are fighting back and taking their states to court. You can’t pick and choose who’s allowed to open their doors and who can’t. This is hypocrisy at the highest level.”