By Scottsdale Pinetop
Scottsdale is an arts community – from the galleries that line Old Town Scottsdale to the horse statue that welcomes guests into WestWorld. Each community art project is a unique addition to the landscape and a celebration of Scottsdale’s identity.
In a place that embraces innovation and creativity, it is no wonder that Scottsdale’s freeways reflect these same characteristics. So when it became known that the iconic freeway art was in jeopardy, it’s fair to say that Scottsdale residents became upset. 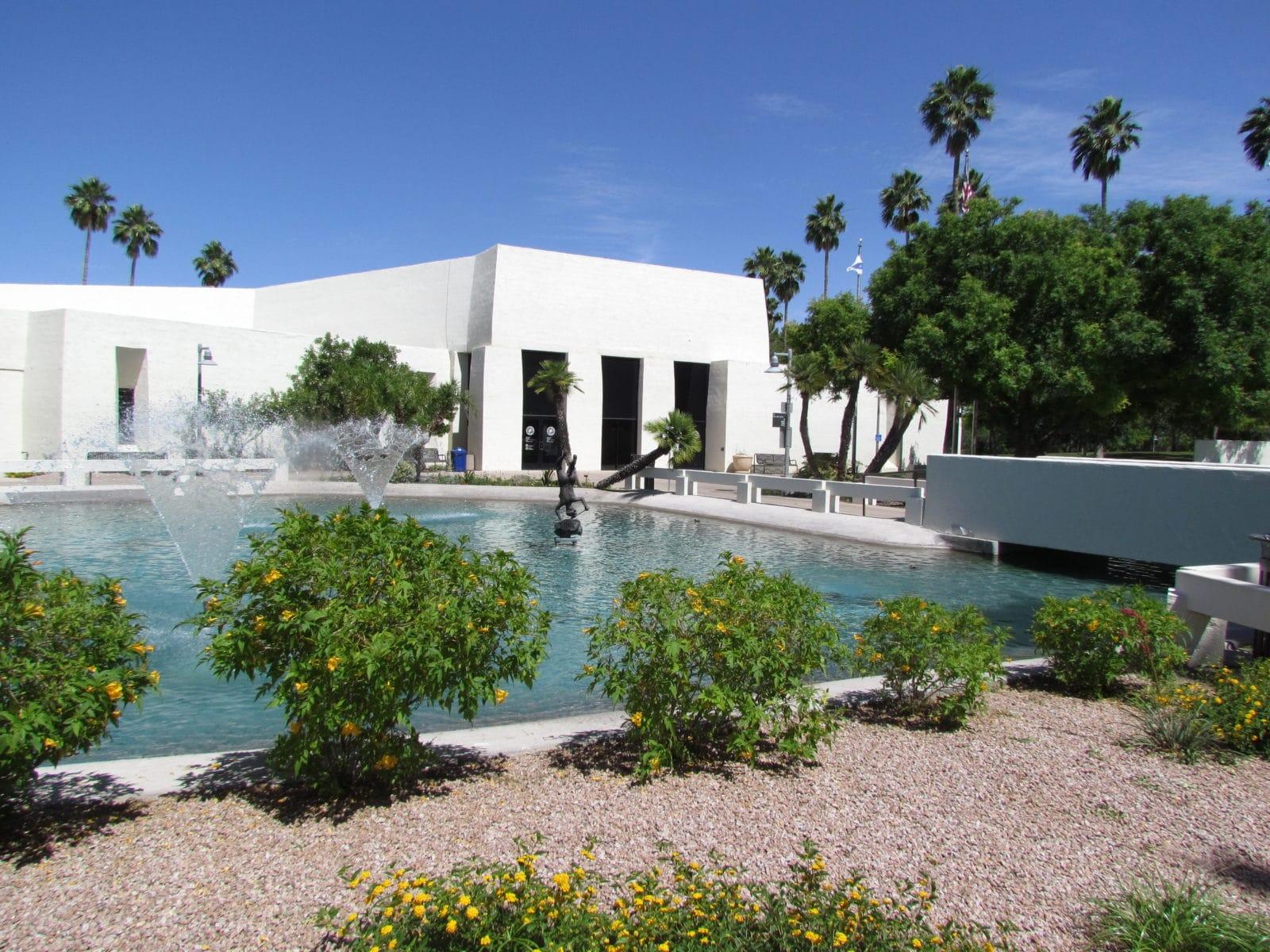 Known as “The Path Most Traveled”, the art instillation along the Loop 101 is a tribute to Arizona’s desert environment. The display was designed in 1996 by Colorado artist Carolyn Braakma. Rather than the standard concrete walls, Scottsdale’s Pima Freeway is adorned with beautiful and complex patterns that feature cacti, desert flora and fauna and abstract Native American inspired art. Some of its most spectacular features include a 40 feet prickly pear cacti and giant lizards 67 feet in length. Over the years, it has become a major attraction to tourists and locals alike.

However, if the city isn’t careful it could lose one of its major art attractions. The Arizona Department of Transportation is seeking to widen the freeway in each direction from I-17 to Princess Drive/ Princess Road with construction beginning next spring. The project will be funded by Maricopa County’s transportation tax dollars. Unfortunately, paying for a replacement of Scottsdale’s lost art is not in the state’s budget.
But Scottsdale leaders are taking action to perhaps do something about that.
Earlier this month, Scottsdale City Council approved spending $118,000 to replace smaller portions of the art from Scottsdale Road to the Pima Drive interchange that is expected to be torn down during the road-widening project. However, the larger concern is the stretch of artwork the freeway offers between Princess Drive and Shea Boulevard that is expected to expand in 2020. Unless Scottsdale and the state can reach a compromise by 2020, the “Path Most Traveled” might become the “Path Less Traveled”.
While no one has yet stepped forward to pay to replace the artwork, the steps made by Scottsdale’s governing board is a testament to their dedication to preserve Scottsdale’s identity. Scottsdale residents invested in the art over two decades ago and it is an asset that belongs to the city. If the state is willing to destroy a crucial part of Scottsdale’s art community, it better be ready to pay for it. Or at least help find a way to do so.