So a noble group of people want to put a mural on Marshall Way in Old Town Scottsdale to commemorate the late Senator John McCain.  Here’s a link to an azcentral.com story about the effort.
Seems pretty simple.  And a big win for Scottsdale as local residents honor McCain in a way that aids a struggling arts street. 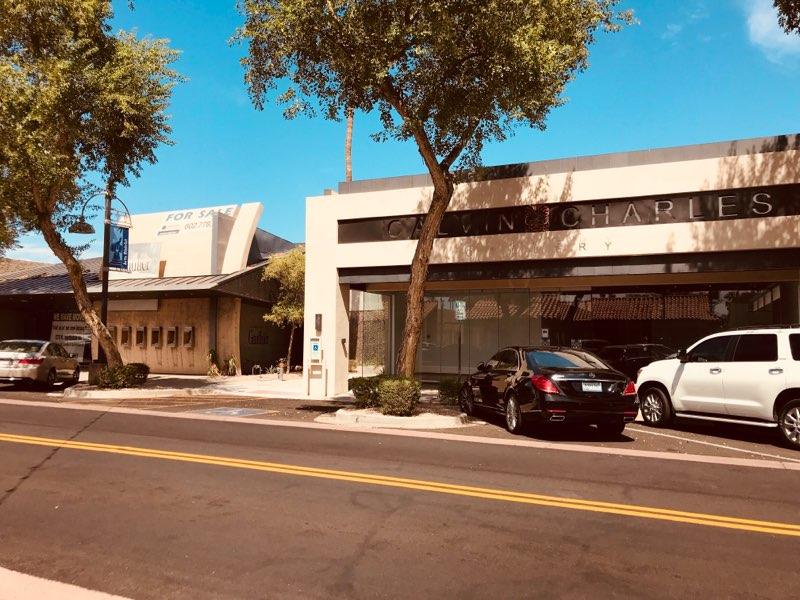 Keep in mind that more outdoor art was among key recommendation a group of Marshall Way merchants provided the City of Scottsdale several years ago as a way to reinvigorate its once impressive standing among the better contemporary arts areas in America.  Scottsdale City Councilwoman Linda Milhaven responded to the requests and fought for a new artistic entry way at Marshall Way and Indian School Road that at long last is coming to pass.
Notably, Marshall Way landlord Dewey Schade didn’t participate in those efforts.  Schade, who some say acquired his holdings on the street thanks to his successful ex-wife, has not only failed to be a team player, he’s part of the ongoing problem on Marshall Way, not a solution.  He demands outlandish rents that keep storefronts more often vacant than full.
And now he’s been making noise to thwart the McCain Mural.  How sad.  We don’t know the reasons for his opposition but his, and others, have forced consideration of the piece from staff approval to one that must go to a public hearing before the Scottsdale Design Review Board.  We hope and trust that body will do the right thing, unlike Schade.  You see, as noble as it is to now honor McCain a key point is that more art is good for the area.  It should not matter if it is about McCain, JFK, President Obama or Bernie Sanders.  If the DRB turns down this request it would be a national embarrassment.
Over 20 years ago a packed arena at WestWorld said good-bye to beloved Scottsdale Mayor Herb Drinkwater.  And there stood McCain, eulogizing his good friend in a powerful, emotional way.  The nation rightfully did the same for McCain last month.  Unfortunately, Schade and others of his ilk apparently can’t find the decency to do so this month, or help the downtown arts scene.