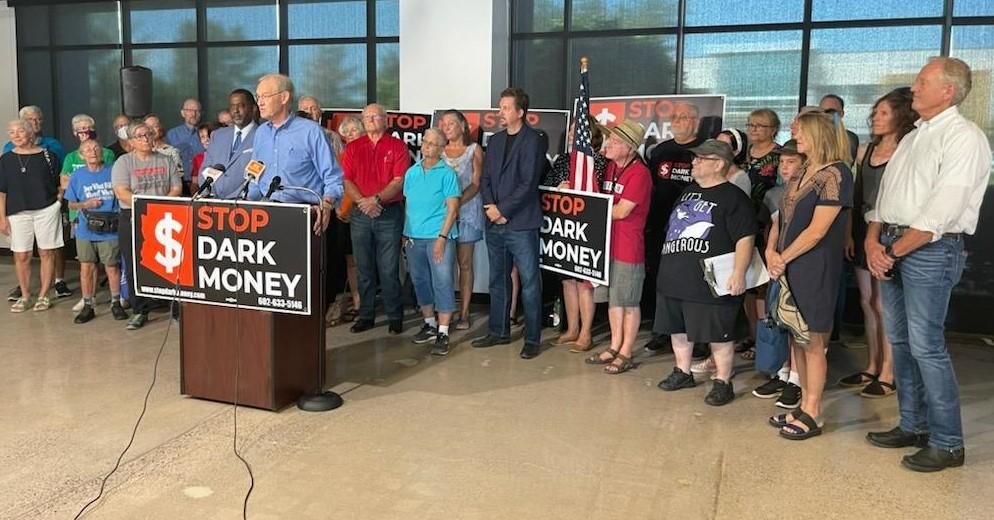 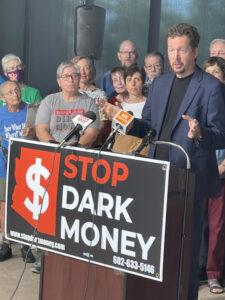 The current situation and especially the attempt by the Governor to deprive Arizona voters of their constitutional rights because petition circulators follow a procedure that the Governor himself approved should concern Arizonans from all political parties and all walks of life.

Goddard, who is leading the anti-Dark Money (Voters’ Right to Know Act) effort believes the Governor’s interference sets a new low in cynical, hypocritical efforts to deprive Arizona voters of their constitutional rights.

“I am a strong supporter of our judicial system, but these optics are troubling. Equally troubling is the fact that Governor Ducey in his brief is attacking petitioner affidavits, claiming the very rules he signed off on should not have been followed. He is changing the rules of game after the buzzer has sounded,” said Goddard.

Former Governor Fife Symington, who ran against Terry Goddard in 1990, is backing his former rival in this fight. He submitted a ballot 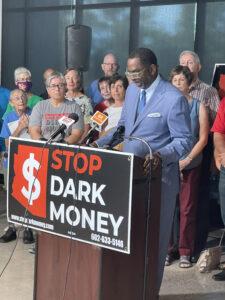 statement in support of the initiative that reads in part:

“Arizonan’s have the right to know who is participating in our elections. Today undisclosed contributions could be coming from out of state, out of country, organized crime groups, drug cartels or even foreign governments. We must put an end to this. We must return the power to the voters, to the people of our great State and demand that contributions be disclosed.”

The stop Dark Money initiative has over 85% support among Arizona voters according to recent polling. Goddard insists Ducey and other opponents will try anything to keep Arizonans from voting on the measure.

Indeed, Governor Ducey and his allies have used Dark Money to influence tax policy, limit education spending, and get like-minded politicians elected. Ducey was elected governor in 2014 with the help of millions spent by outside groups both supporting his election and running commercials attacking his opponent.

A broad group of Arizona business leaders, including supporters of Governor Ducey, is supporting the Arizona Right To Know Act including Outlier Founder and CEO David Tedesco who said, “This is crazy.  Neither the Governor nor the Plaintiffs are disputing the legitimacy of these signatures or the desire of Arizonians to see this initiative on the ballot.  The opposition actually calls the initiative “admirable” but then asks the court to toss aside the signatures over a manufactured technical complaint that makes no practical difference and conflicts with the Arizona Secretary of State’s website and procedures manual.”

In response to the Governor’s brief, the Voters Right to Know committee said:

“This is not a case of mere confusion, but a literal impossibility for the circulators to submit multiple affidavits. If the Court determines § 19- 118 requires multiple affidavits, it should not punish the Committee and hundreds of thousands of Arizona voters for utilizing a system approved by multiple officials across multiple branches of government. Otherwise, this Court will be endorsing a trap set only to inhibit the exercise of the peoples’ initiative power.”

Dark Money is defined as spending on Arizona election advertising by undisclosed donors. Current Arizona law allows anonymous donors to spend unlimited amounts of money to sway the vote. It has been used for years to launder political contributions to keep voters from knowing who is spending money and why. For more information go to www.StopDarkMoney.com. 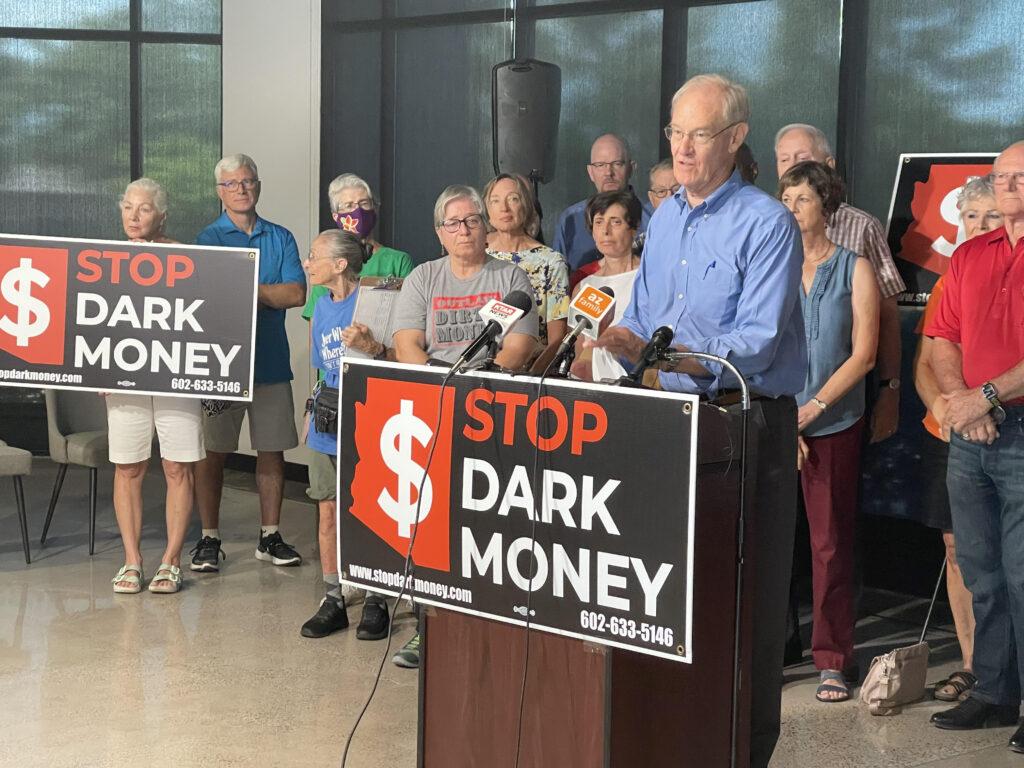