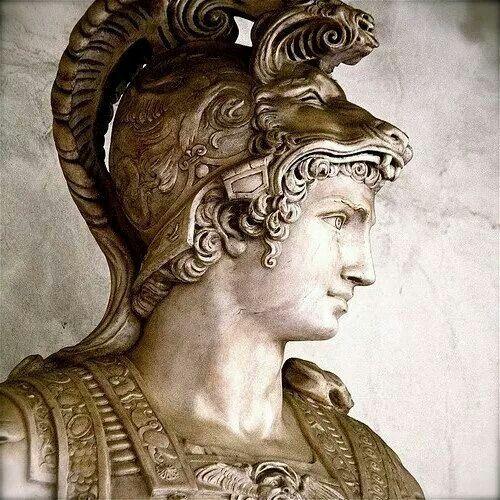 Scottsdale has a rich history of civic activism over its many years, ranging from fighting hockey arenas to fighting for what became the McDowell Sonoran Preserve.  Some activists famously impacted noble pursuits in ways that resulted in streets being named after them while others, like Goldstein, were disgraced at their height for shop lifting the rather strange combination of Neosporin and Whoppers.
But in this year, 2018, the very best of Scottsdale activism has been on display.  NODDC/NO Desert Edge started as a quixotic quest against the city’s elite.  Mistakes were made.  Vitriol was too rampant.  They even allowed a clown prince of Scottsdale politics (no, not John Washington) to lead a part of the effort for too long.
But look at the organization now.  It’s on the verge of submitting a stunning 35,000 signatures to force a public vote on the ill conceived Desert Discovery Center project.  That’s incredible.  And it wouldn’t have happened without the indefatigable efforts of Jason Alexander.
Like all who step into the arena Alexander has said and done things over the years we’re sure he wishes he could take back.  But the maturity he has shown and momentum he has generated as the leader of the greatest grassroots movement in Scottsdale history is, well, great.
By singling out Alexander we don’t mean to lessen the contributions of Norton, Nancy Voorhees, Howard Meyers and the incredible group of citizens that is on the verge of doing something few thought possible.
#RedForEd rightfully garnered headlines for what they were able to do turning Republican heads around at the State Capitol this year.  But in its own way the achievement of Alexander and the NODDC group is no less remarkable.  Next time you are driving on Thompson Peak, taking in one of the best views Arizona has to offer, say a little thank you to Jason Alexander, The Great, for what he and legions have done to preserve it.  To save it.  You see, the Desert Discovery Center is dead.  Not six feet under dead.  Seven feet under. Or more.   For even if the two or three remaining people in Scottsdale who actually want the project find a way to knock out the group’s signatures via legal maneuvers a majority of the council is laudably planning to stand for the citizens and not let such shenanigans stand.
Remember all of this when Alexander runs for city council in 2020.  While many may seek the many council seats available that year there’s no doubt Alexander will start as the first among equals.