Scottsdale City Councilwoman Suzanne Klapp has the early financial advantage in the 2020 race for Scottsdale Mayor.

Scottsdale City Councilwoman Virginia Korte who is also running for mayor as well as candidates for three council seats up for election this year are still ramping up their fundraising efforts, it appears. 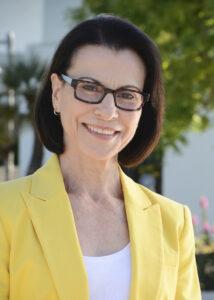 That is according to fourth quarter campaign reports filed with the city of Scottsdale.

Klapp’s contributors include some prominent business and real estate development names. Developer Wayne Howard hosted a fundraiser for Klapp in December, according to the Scottsdale Progress. 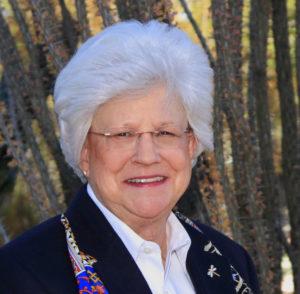 Korte and Klapp are running to succeed Scottsdale Mayor Jim Lane who is term limited.

Real estate development, building heights, density and parking are all prime issues in Scottsdale, especially in the Old Town area.

Scottsdale City Council candidates are just starting to get moving with fundraising and a number of them have seeded their campaigns with personal loans and self-funding.

John Little raised $19,335 and has $8,820 on hand, according to his fourth quarter campaign finance filing. 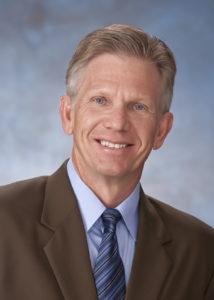 Thomas Durham raised $1,329,99 (almost all self-financed) and has $1,200 on hand for this council bid so far. Michael Auerbach, who unsuccessfully ran for council in 2014 and has had some odd legal complications with dogs, raised $3,800 during the fourth quarter (including $700 of his own money) and has $966.33 on hand, according to campaign finance reports.